Expect the unexpected is my main advice if you are considering spending any time in India. My son and I spent 6 weeks in India when he was 9 years old, so when his fiancé suggested a 2 week trip we sort of thought we knew what to expect. We didn’t realise until Christmas Eve that we needed visas, but amazingly they came through online on Christmas Day, allowing us to fly out on Boxing Day as planned. Thanks to homeopathic Aconite and Bach Rescue Remedy our anxiety was processed pretty quickly.

Emirates were rather liberal with the complimentary alcohol on the flight, but homeopathic Nux Vomica worked its magic, enabling us to move through the accumulative Christmas hangover effects even before we landed. The flights were on time, the visas were valid and the first hotel in Delhi, although budget, was pleasant enough.

We opted for budget travel and basic accommodation in order to experience the ‘real’ India. There were 5 rail legs – 2 of which were overnight sleeper trains. Learning from experience another time I’ll remember to buy some cheap blankets and bedding (and it is very cheap by comparison) to keep warm on the stations when our trains were delayed. One overnight sleeper was a mere 16 hours late. We considered ourselves fortunate as one train was already 28 hours late by the time ours left the station. For the exhaustion and frayed nerves we took homeopathic Gelsemium and China. 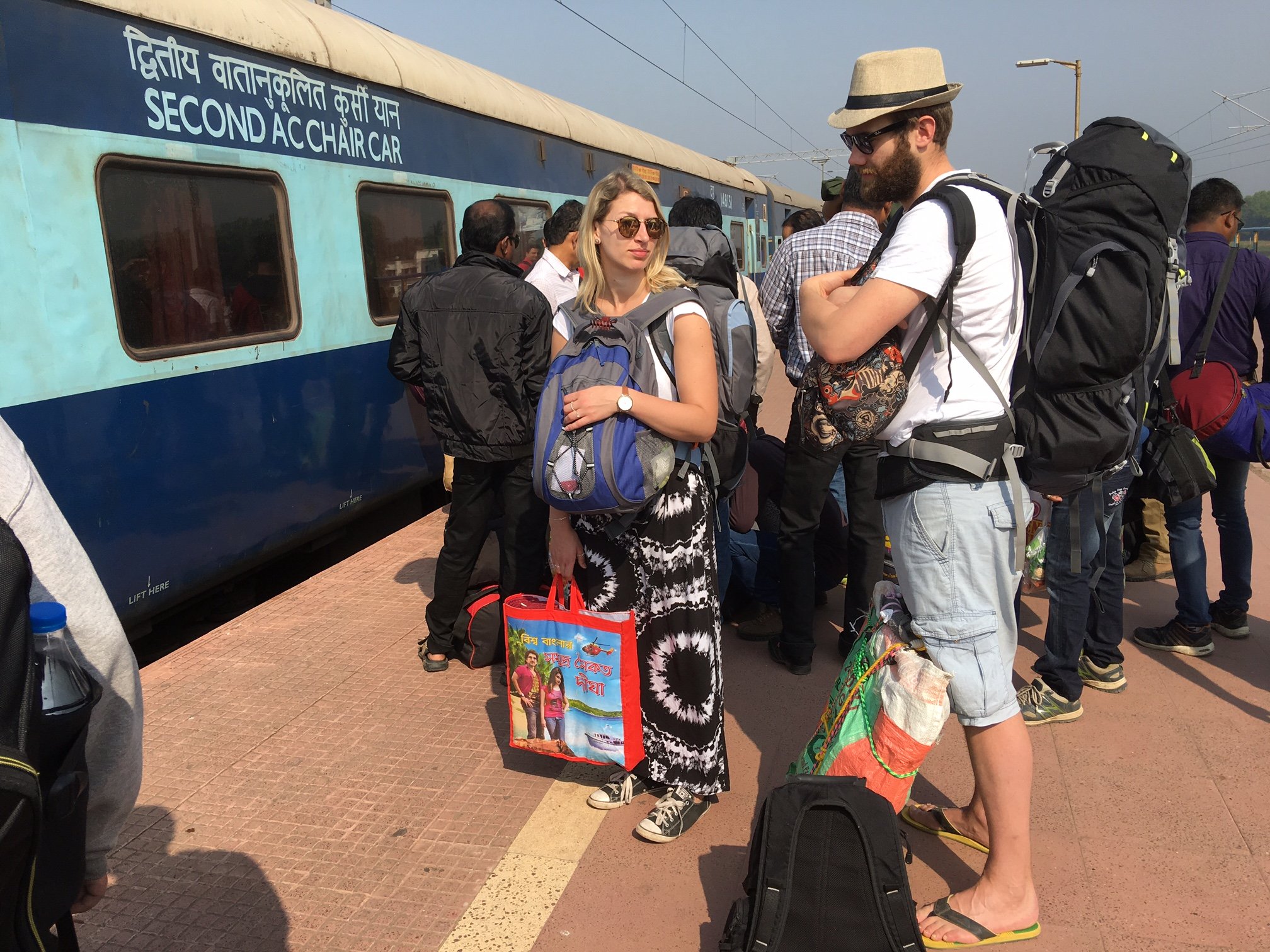 China was also the remedy we took when the inevitable digestive detoxing kicked in. China Officianalis (Peruvian Bark) was the first remedy Hahnemann discovered over 200 years ago that acted in a homeopathic dilution as a cure for malaria. We sailed through the 2 weeks in terms of health. Any dodgy tummies were over and done within 24 hours.

Delhi was just as bustling and as crazy as we remembered. The traffic is mayhem. We avoided any collisions and didn’t witness any. The population seems to manage to ‘go with the flow’ rather than do ‘road rage’. However, I was glad to have my Arnica and Aconite handy for when I fell over my own feet just outside the railway station at Varanasi. It felt like 40 pairs of hands lifted me up and got me seated at a Formica tabled street eatery where we had 3 delicious thali dishes for the equivalent of £1.70 each. And the local optician replaced my bifocal lenses, one of which got smashed in the fall, in 4 hours and for a mere £15. 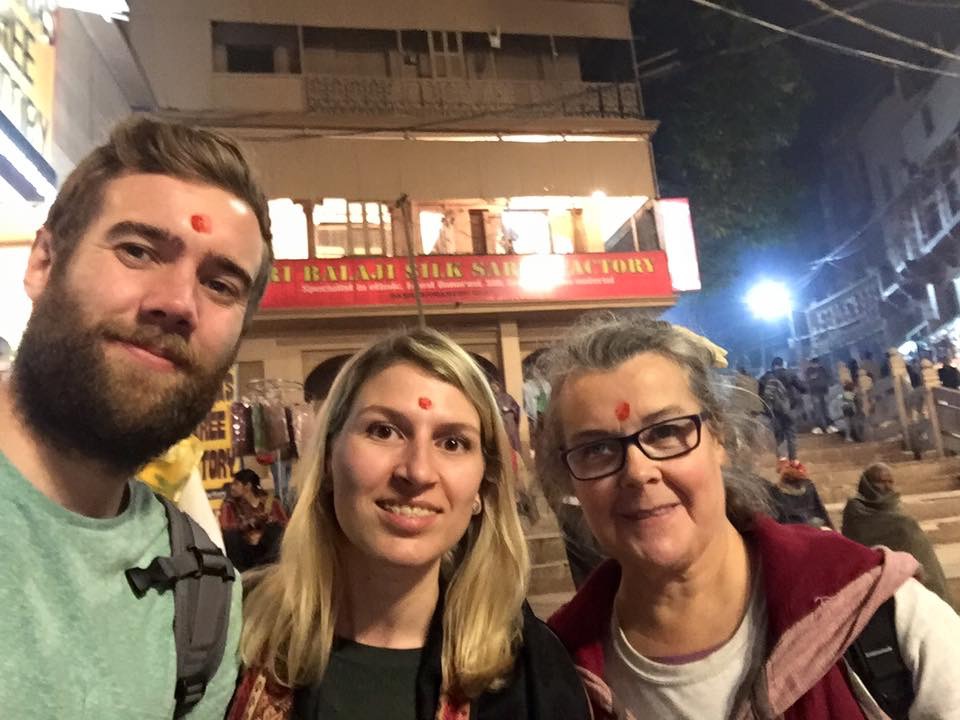 I wholeheartedly recommend you go. It is a life changing experience. The Taj Mahal was wonderful. Varanasi was a sight to behold although it may be a relic of its former heydays; Calcutta was great for its hustle and bustle, its food and its markets. Beware the bottled water. In Delhi, we were able to get a brand that had once seen the Himalayas and still resembled water. Everywhere else all we could get was stuff that was factory treated and had toxic substances added. We felt safer drinking tap water.
I was pleased to have my homeopathic kit with me at all times. It certainly assisted us in making the whole experience a positive one, despite the scrapes. If you would like to understand how you can take a kit away travelling with you, sign up for my course, details below. This was inspired by my own experience and requested by people who have heard my stories of our own travels.